Developer:
Bulbware
Based in Kraków, Poland

One gloomy night, Bulb Boy wakes suddenly from a frightening nightmare to discover that evil has overshadowed the Bulbhouse. His family has disappeared and there are horrid monsters lurking in the shadows. Gather the courage and use his glass head to save everything he loves. Find light in yourself! Bulb Boy is an intuitive 2D point and click horror adventure about a boy with a glowing head (alright, it's a bulb...) inspired by Machinarium and Gobliiins. Solve puzzles, defeat wicked monsters and reveal bulby's abilities to unfold a twisted tale. Ohhh... And don't forget to save your Grandpa-raffin and Mothdog from the frightening darkness..

Bulb Boy has been Greenlit and has a sufficient number of votes in only 4 days from its publishing date.

The BB Kickstarter campaign was noticed and appreciated by youtuber's and gamer's from around the globe. It also aroused the interest of investors from different countries, which led to the project's funding by Felix Kjelberg aka Pewdiepie and the start of it's development in October 2014.

Game was received very well among the players and press. It hold a metascore of 83, won many awards and hs been shown at many conventions around the world. 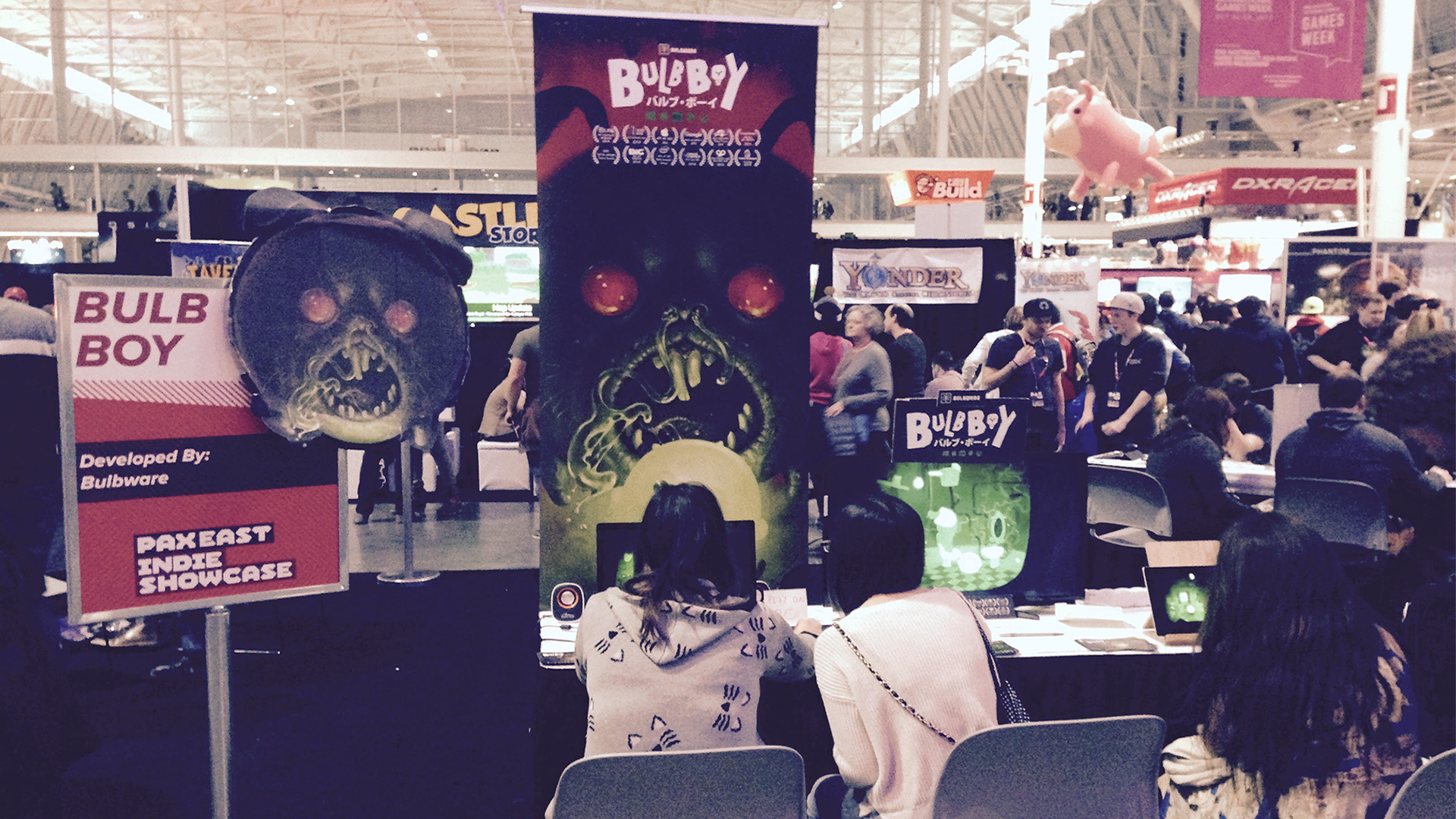 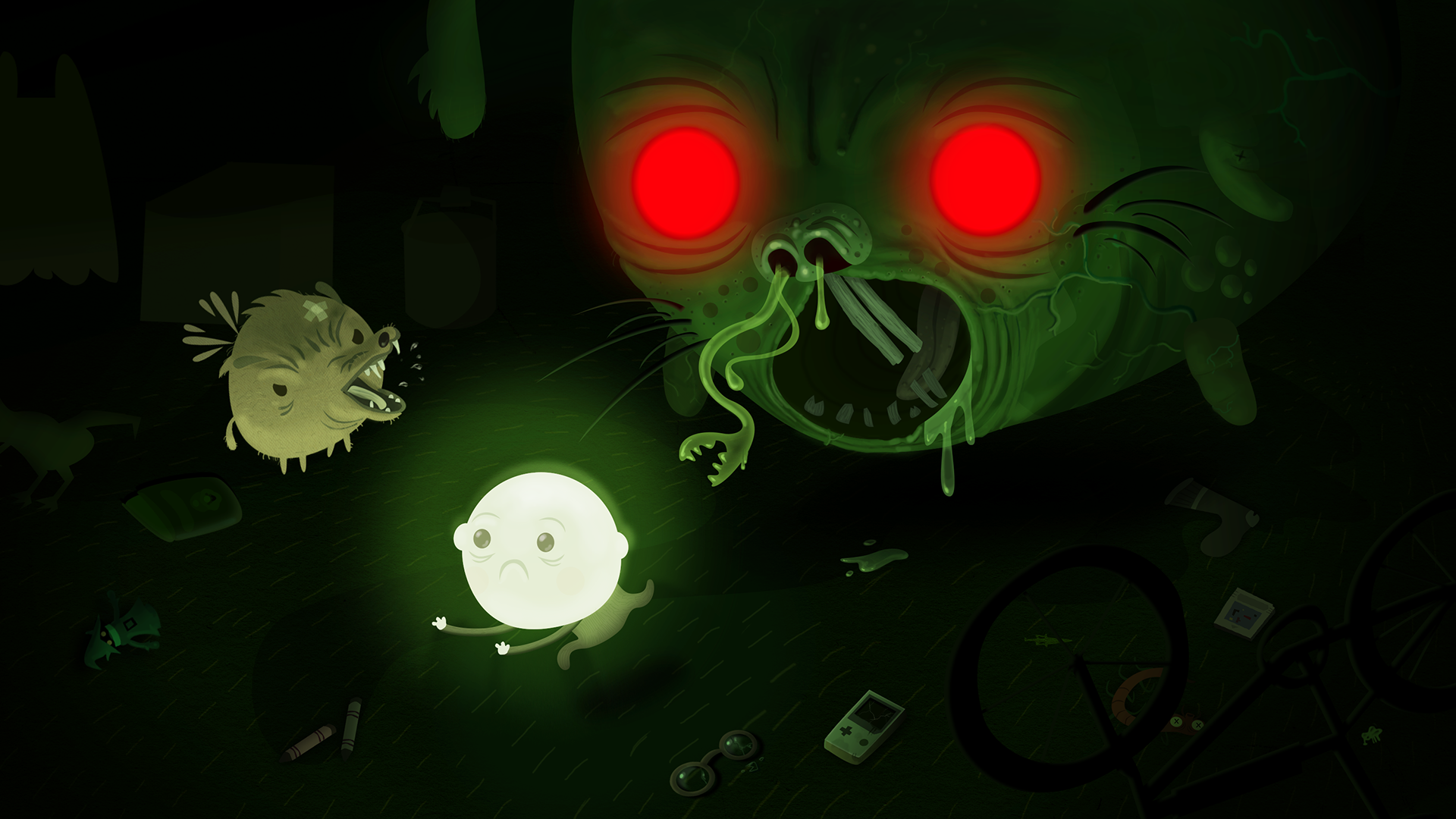 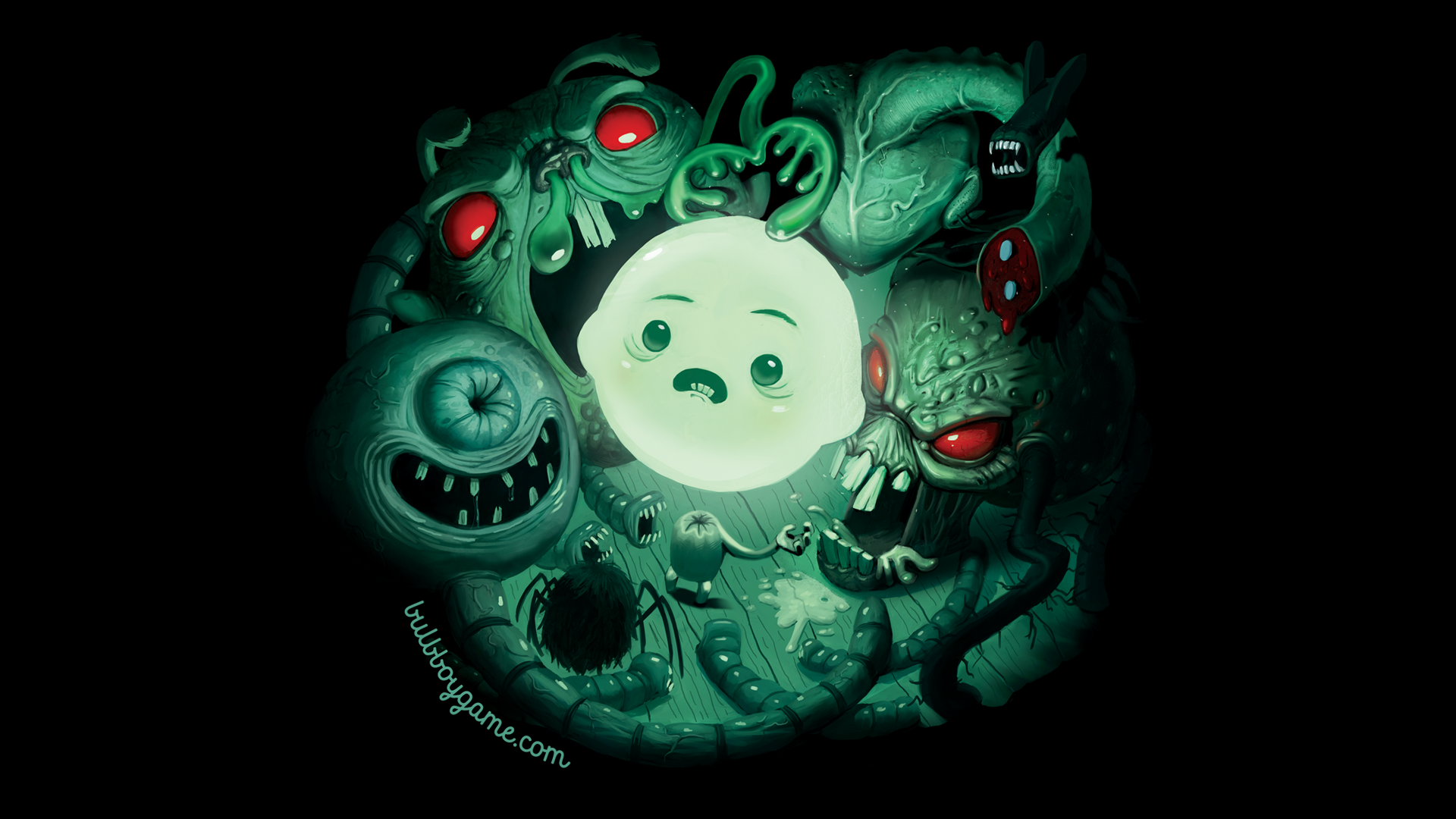 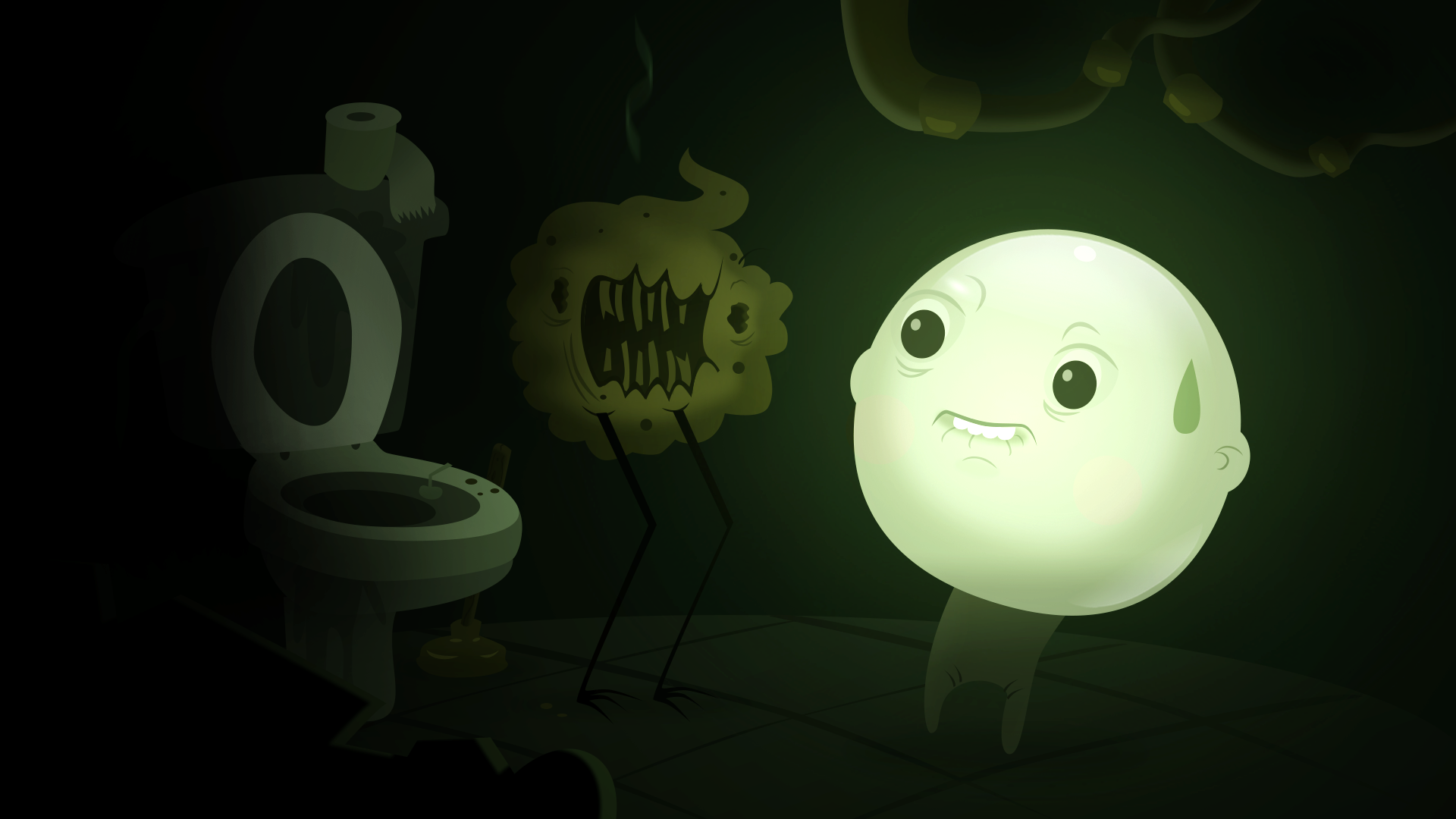 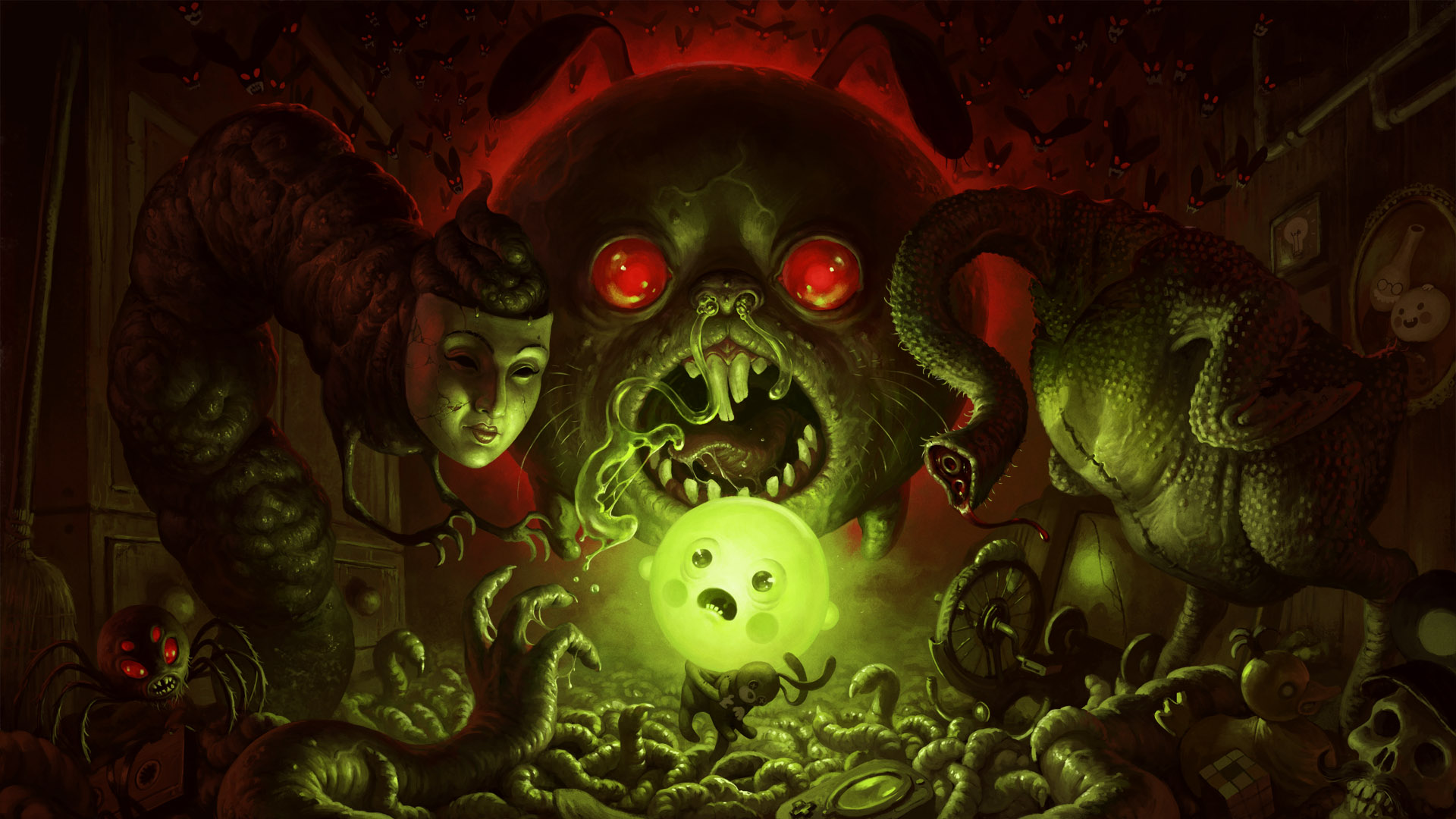 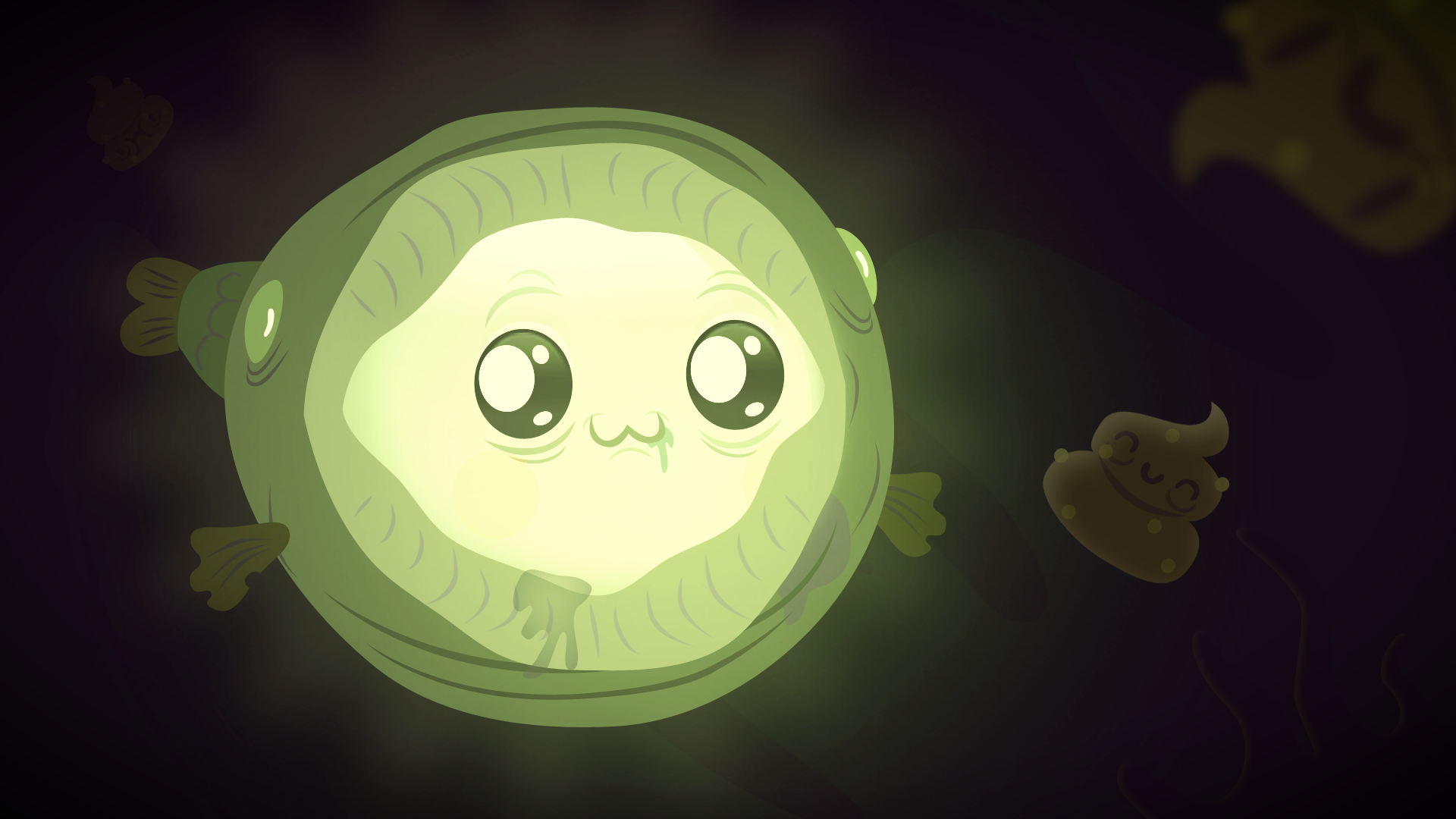 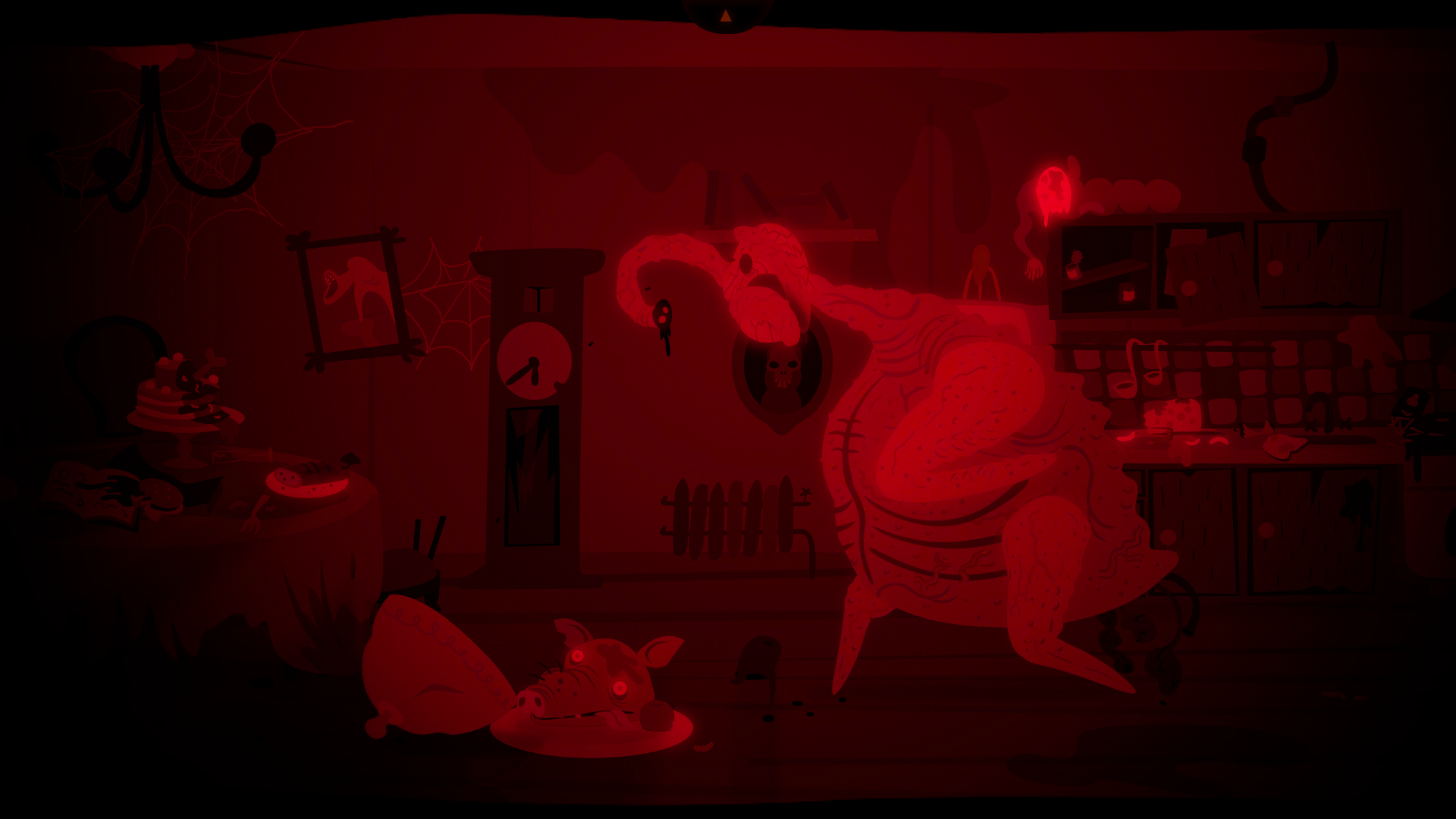 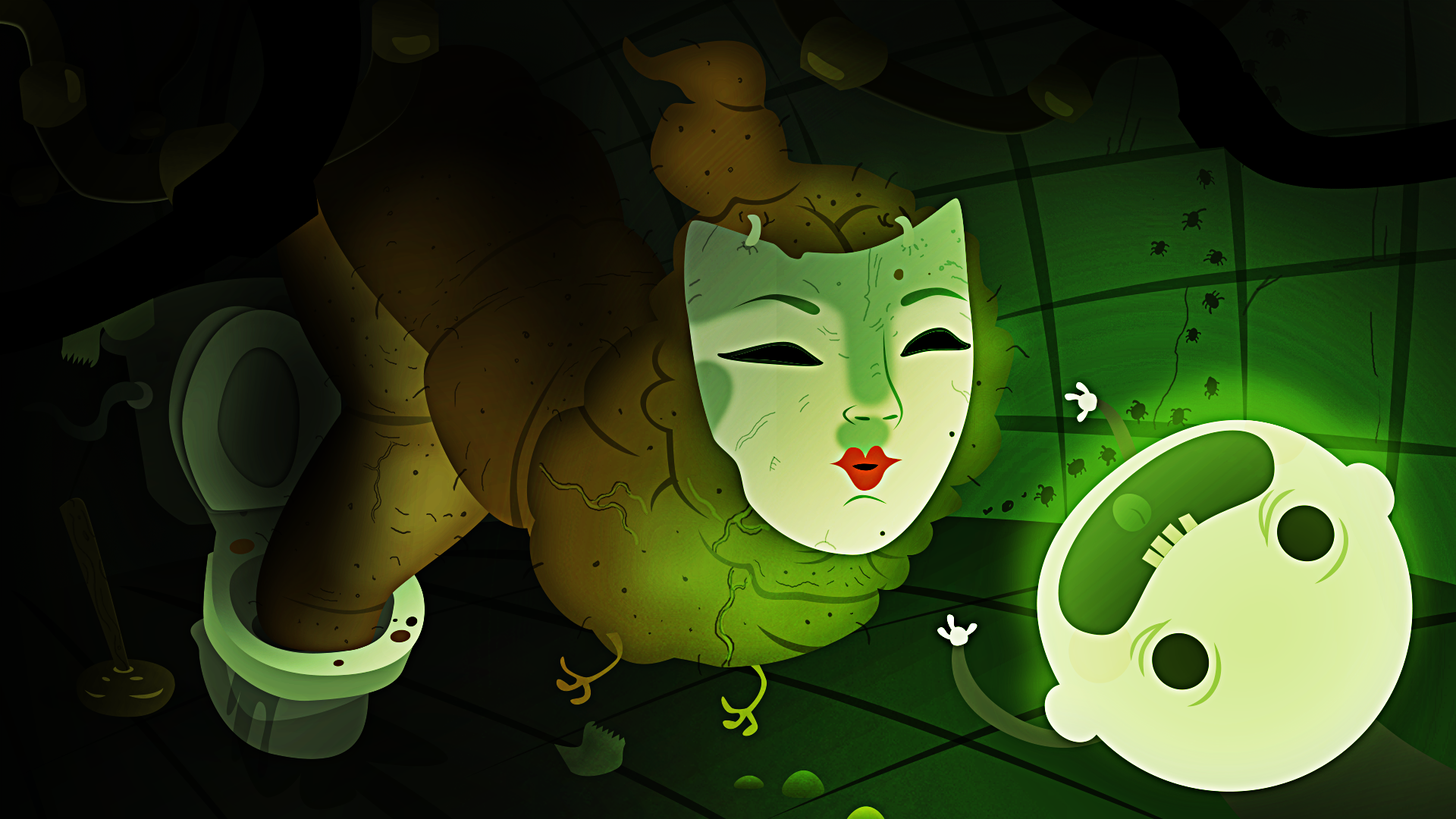 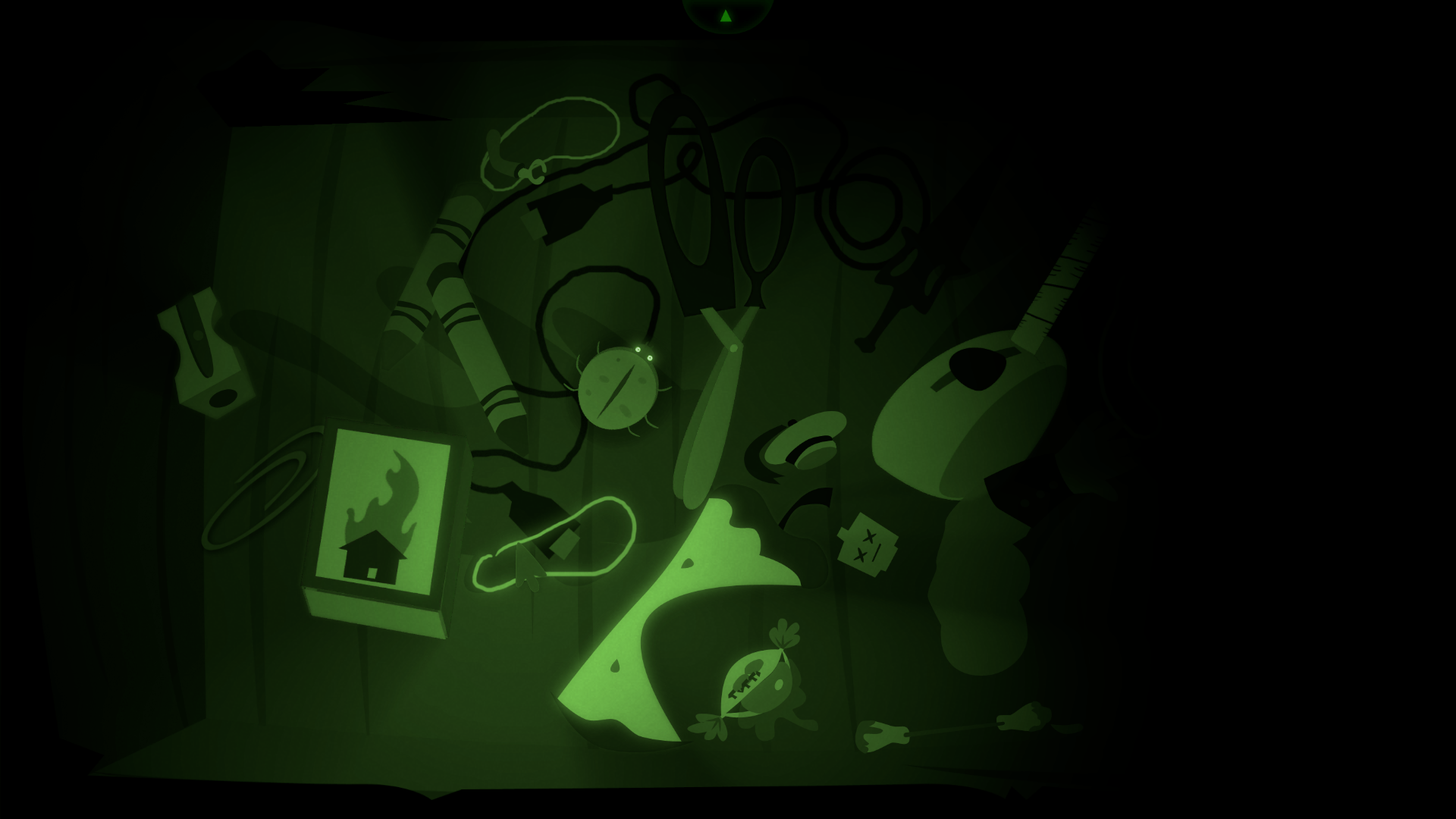 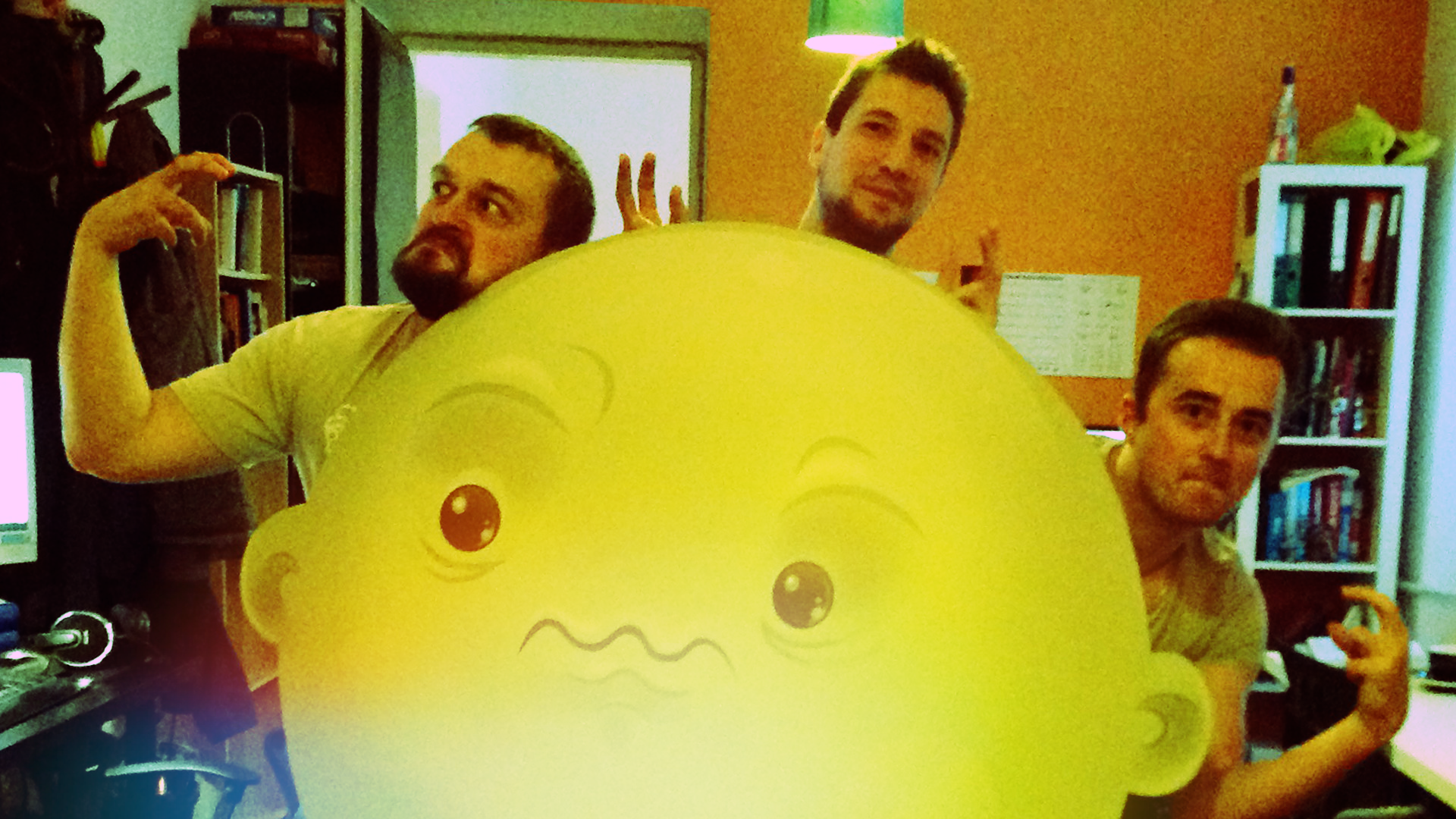 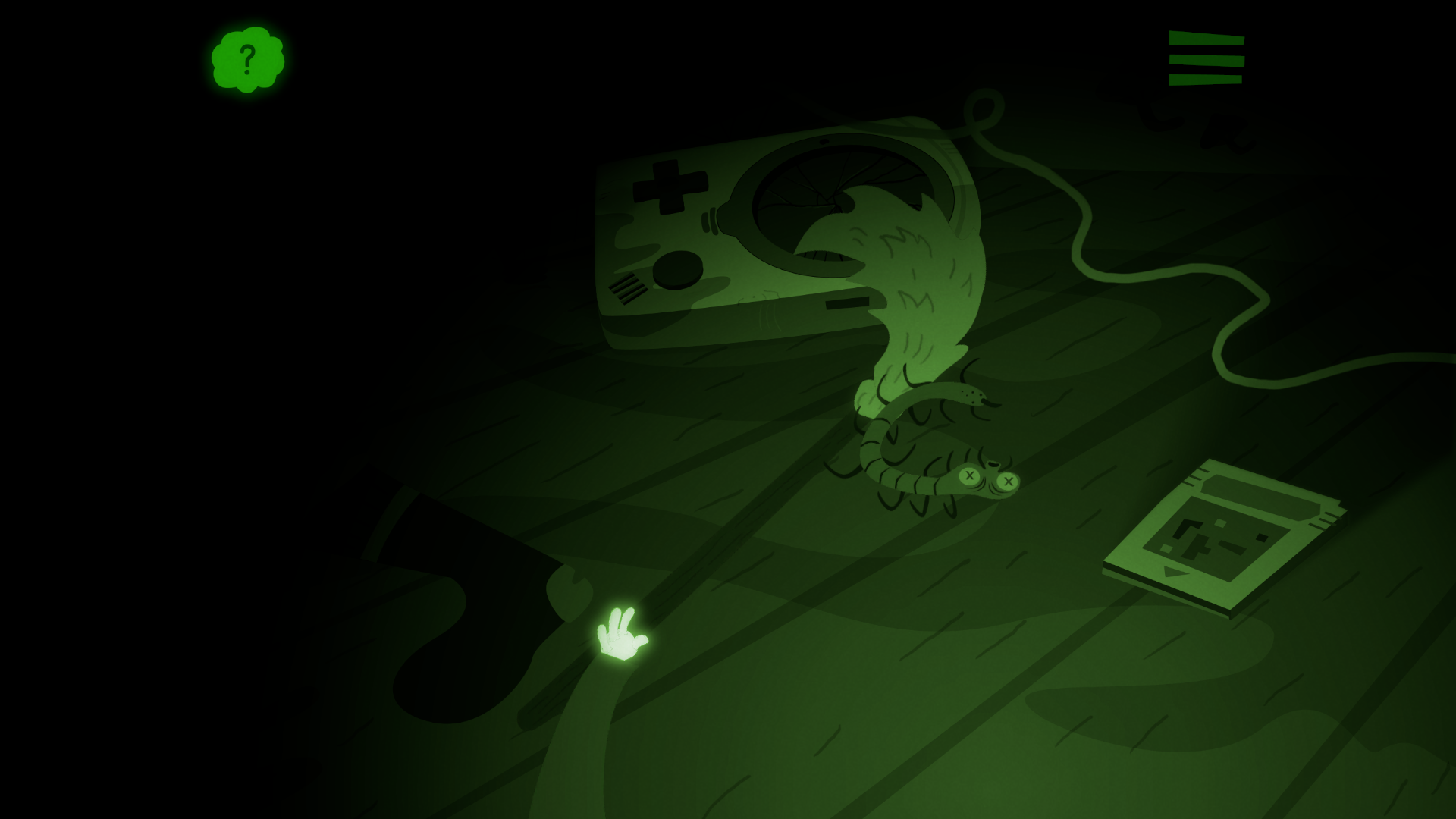 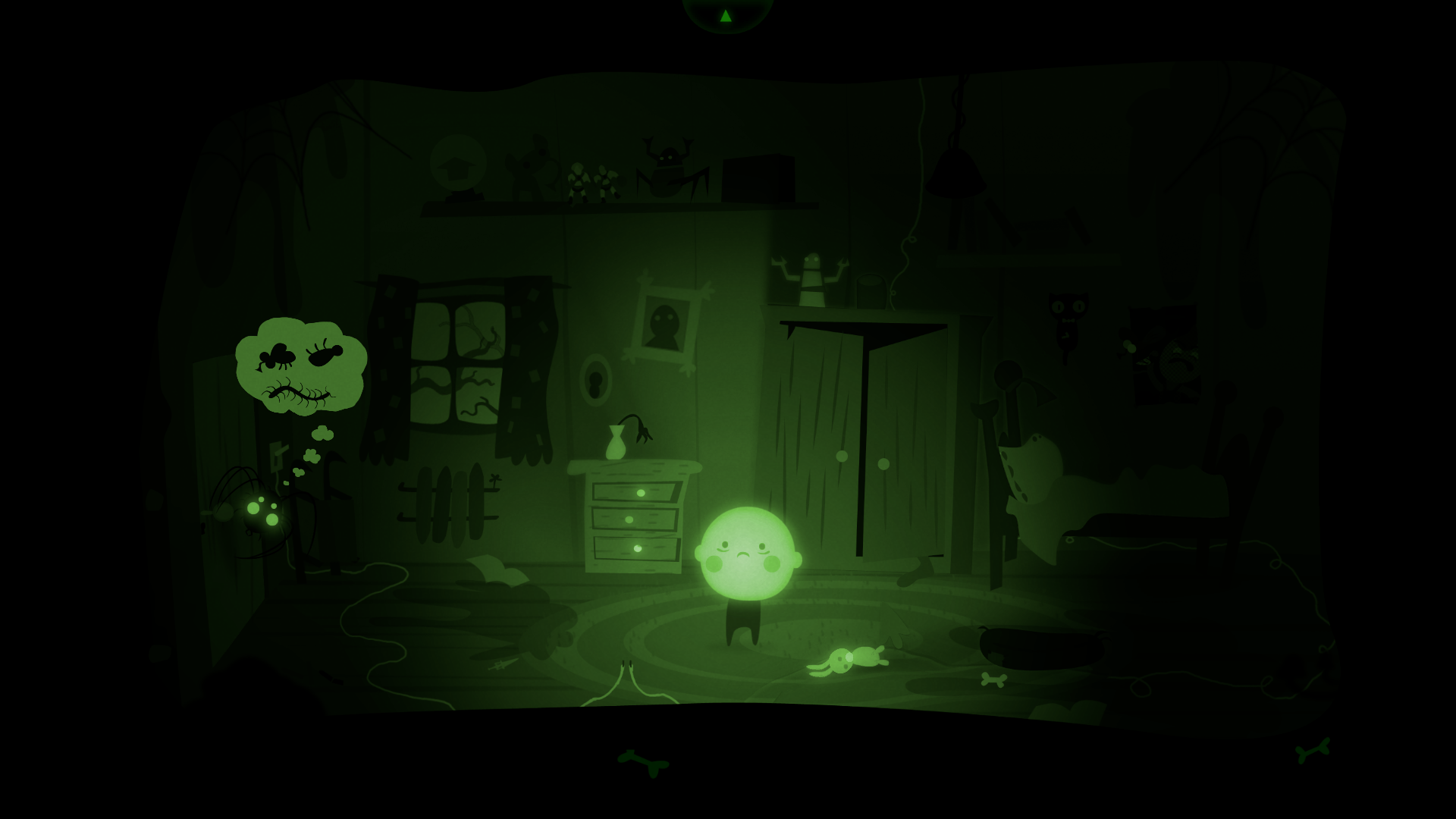 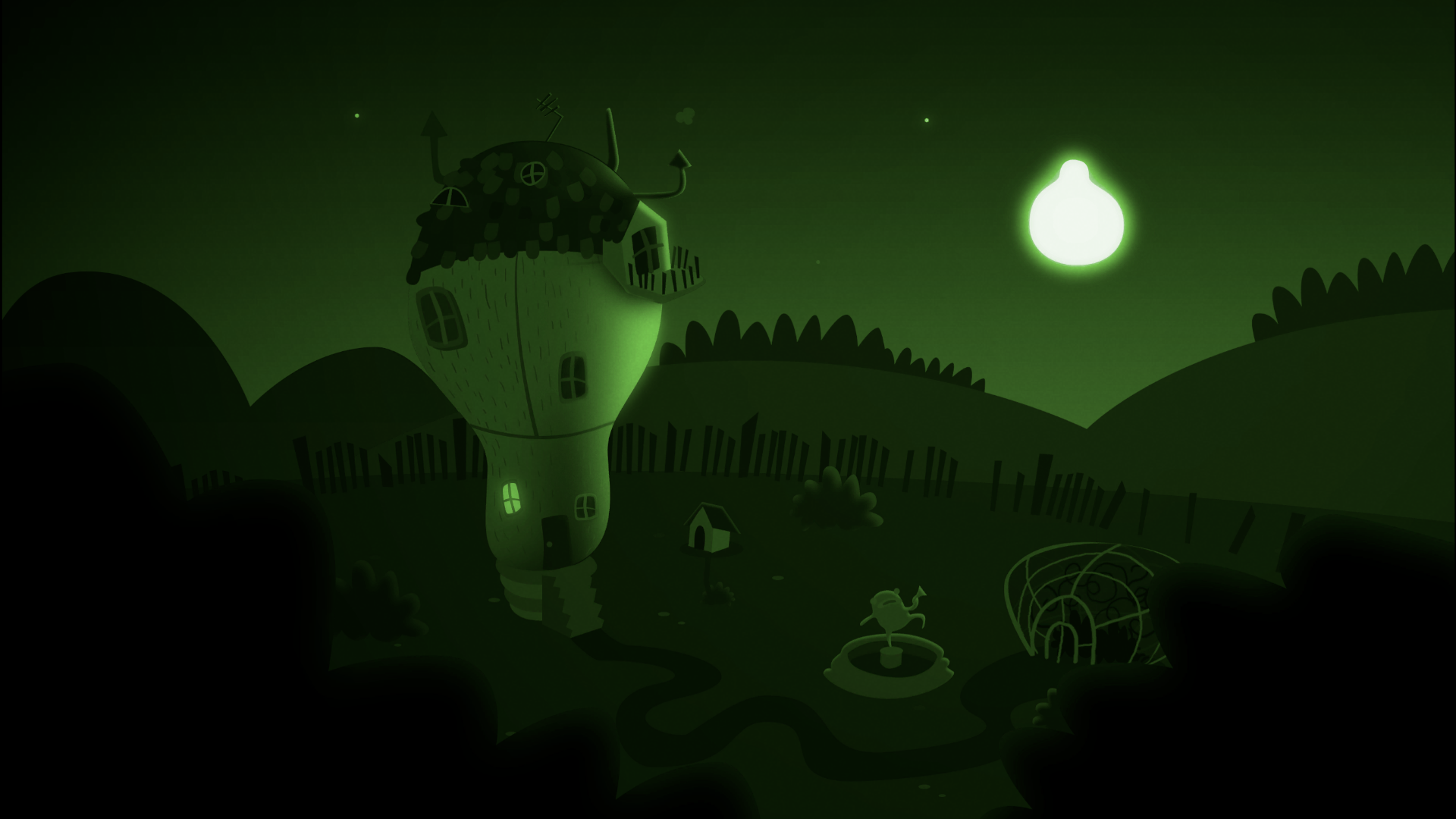 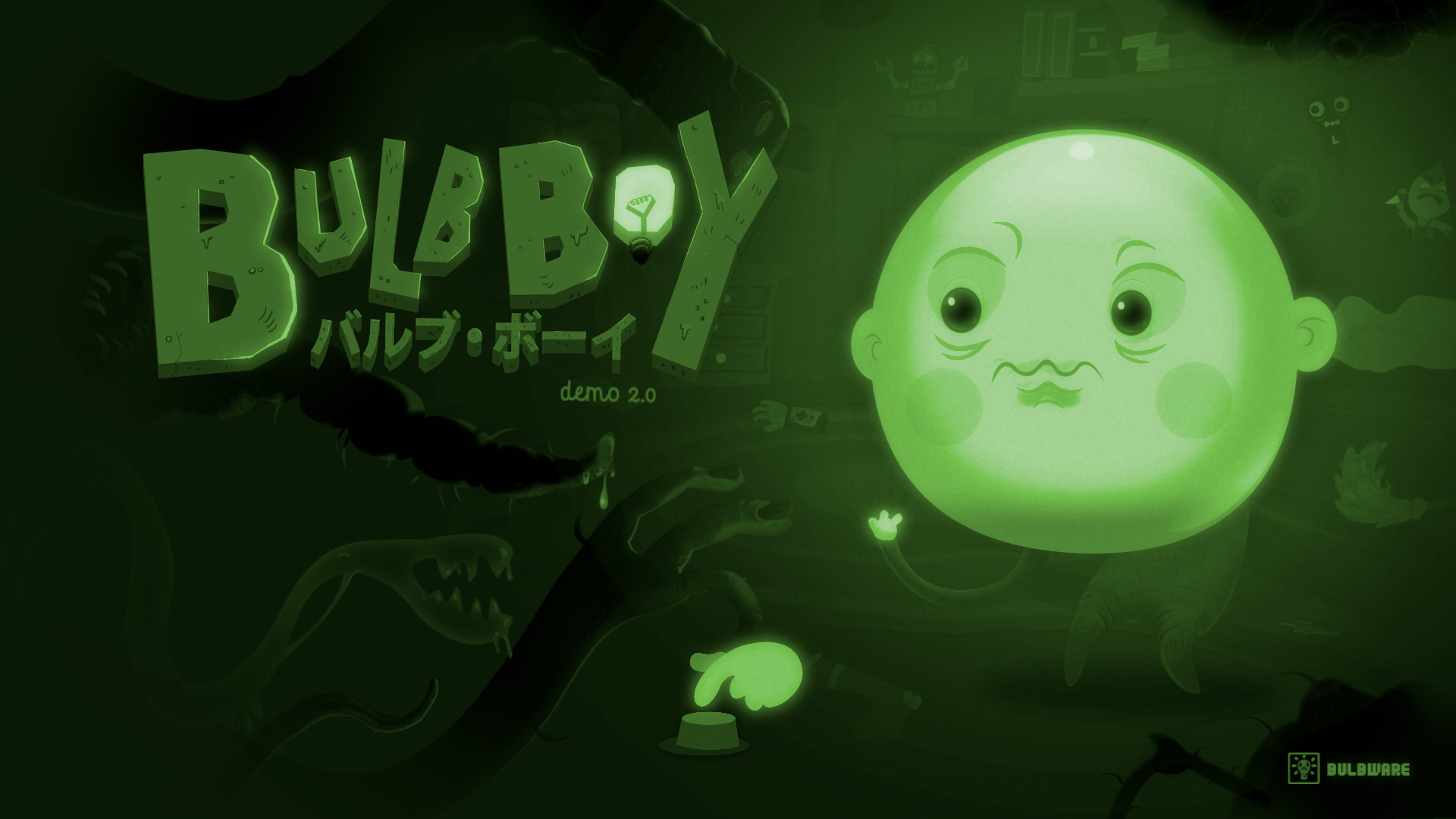 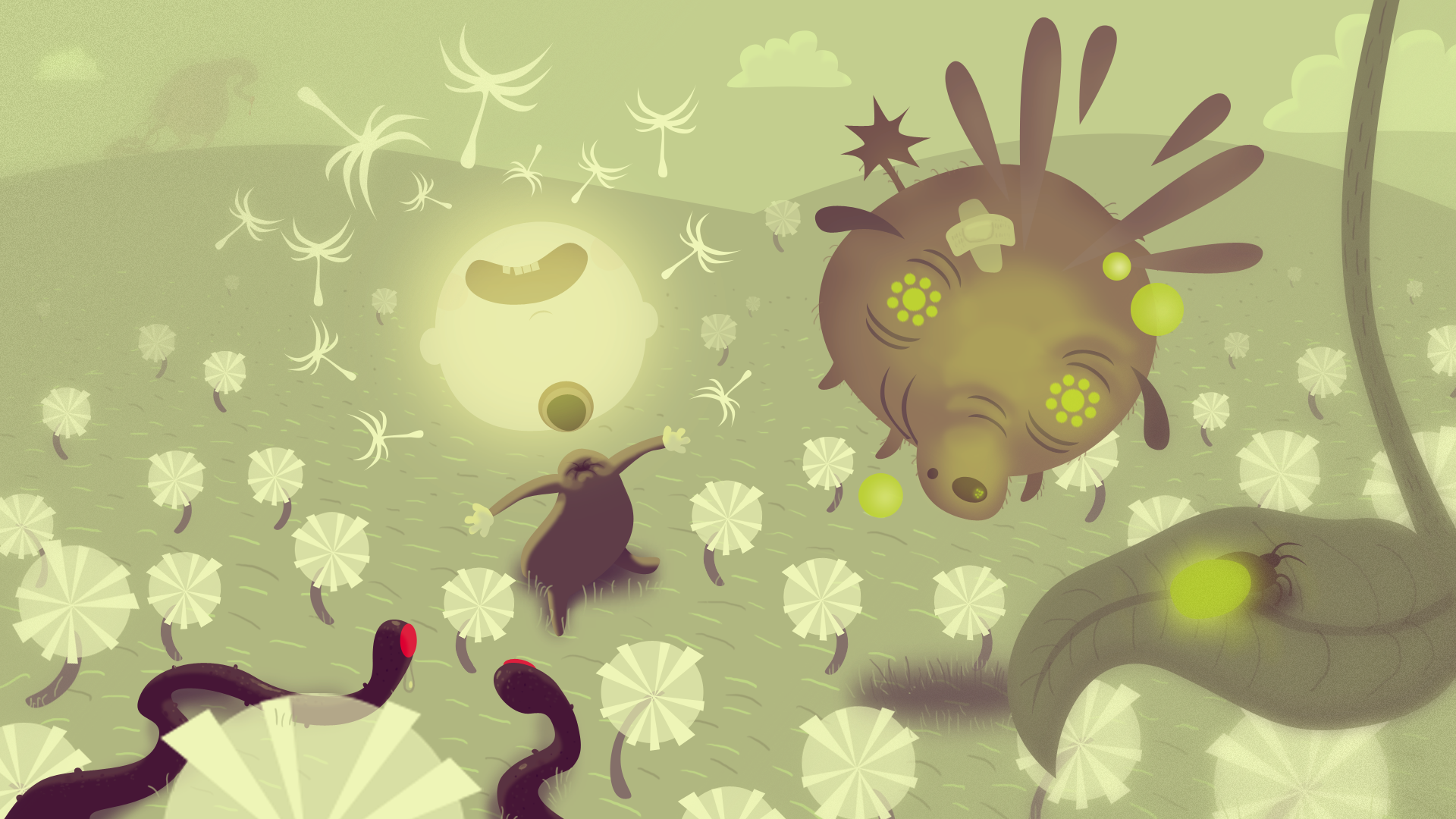 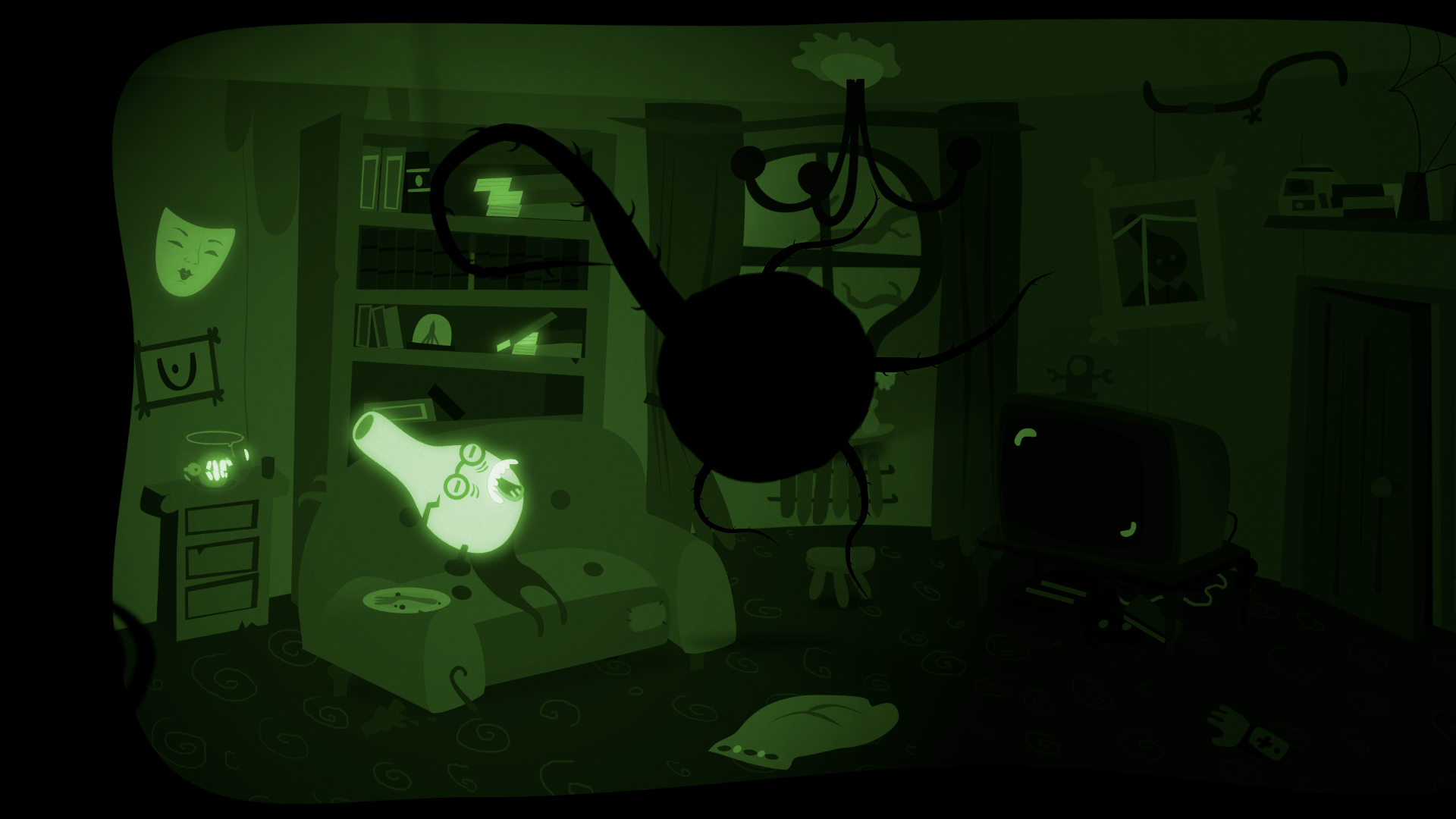 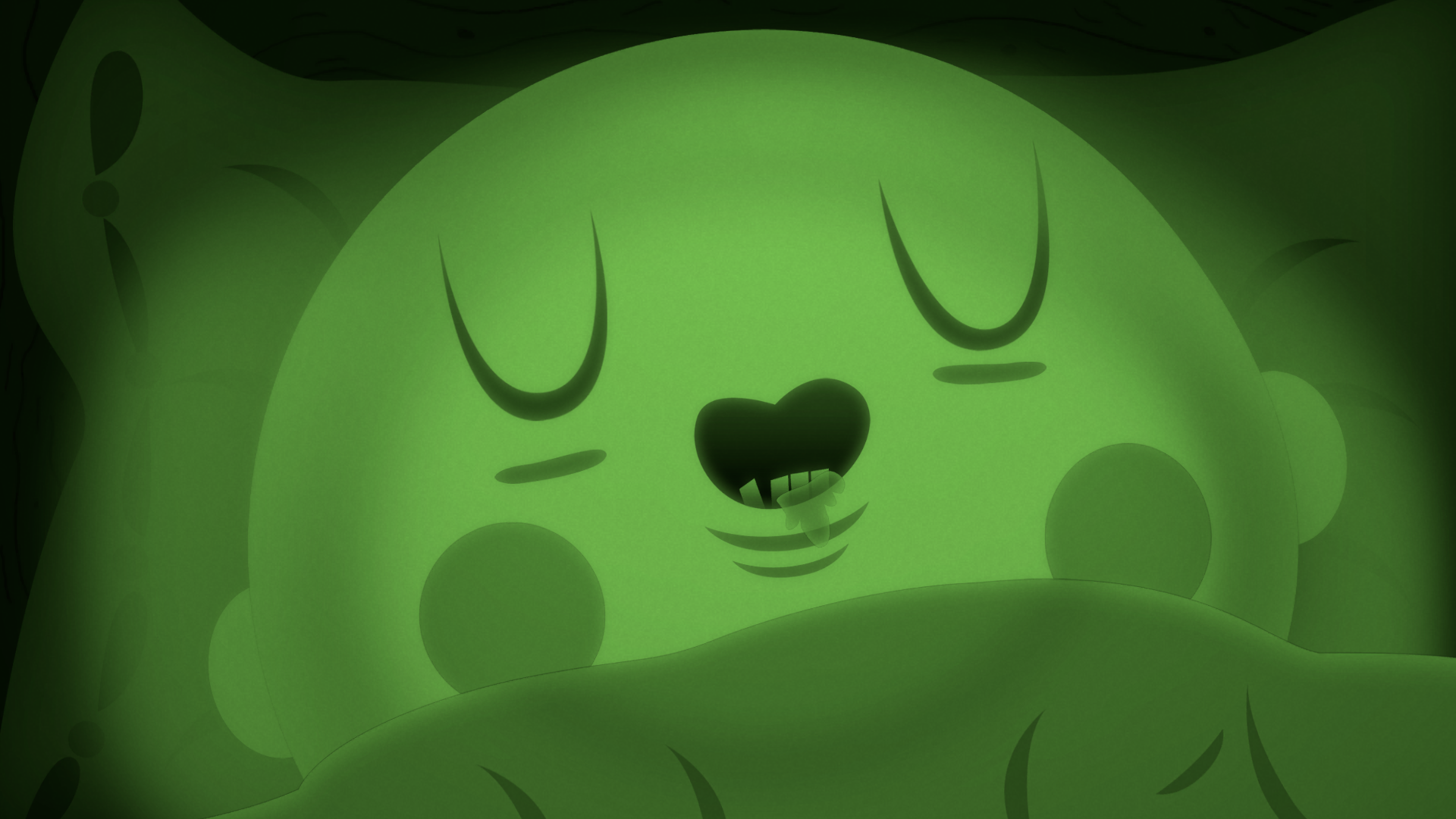 There are far more images available for Bulb Boy, but these are the ones we felt would be most useful to you. If you have specific requests, please do contact us!

Bulbware is a small team of two guys(Artur and Szymon). Bartosz (sound) and Mateusz (code) helped us to bring the game to life. We live and create in Cracow, Poland. We play games since late 80s and don't plan to stop it soon.

presskit() by Rami Ismail (Vlambeer) - also thanks to these fine folks